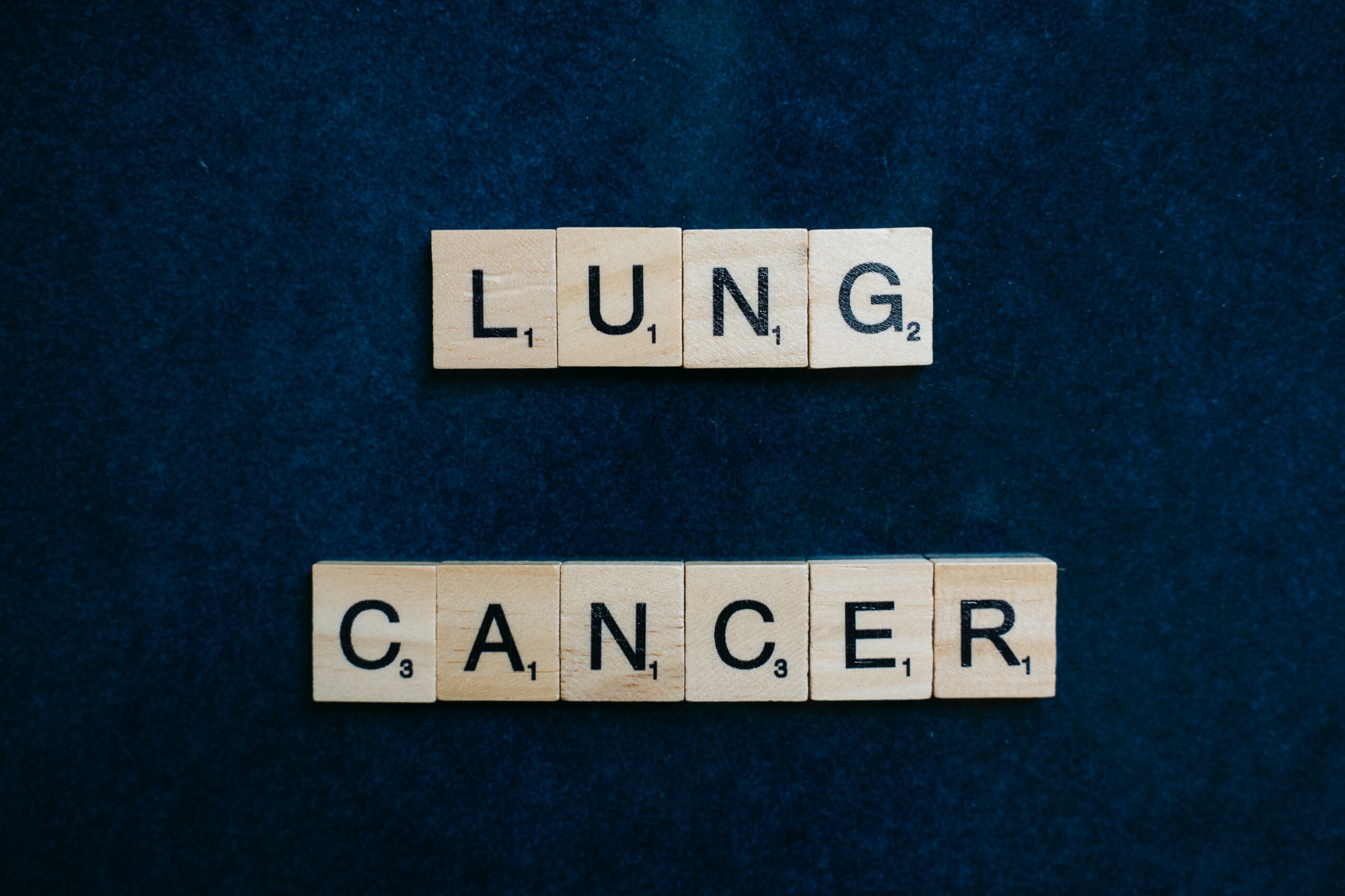 Posted at 16:17h in Cancer by travisswann

Lung cancer is a type of cancer that begins in the lungs.

Lung cancer is the leading cause of cancer deaths worldwide.

People who smoke have the greatest risk of lung cancer, though lung cancer can also occur in people who have never smoked. The risk of lung cancer increases with the length of time and number of cigarettes you’ve smoked. If you quit smoking, even after smoking for many years, you can significantly reduce your chances of developing lung cancer.

Like many cancers, lung cancer doesn’t cause symptoms in its early stages. That’s why it’s often diagnosed once it has already advanced. If symptoms do occur, they might include: